Life On The Shelf – Because Straya Mate

From celebrating Australia Day to rumours of Snoopy being involved in vehicle theft the last month has been crazier than a bag of cats on the diorama shelf!

It’s been a while since we checked out what life has been like on the diorama shelf and so I thought I would update you all on the comings and goings of diorama life, which might I add is looking hellasweet indeed.

How To Make a 1:64 Scale Diorama Shelf

How to build a diorama [shelf] for your custom Hot Wheels and diecast cars to play on.

Snoopin’ Around The Diorama Shelf

Life on the diorama shelf is busier than ever with Harleys, Hotrods and Hot wheels a plenty. Let’s have a Snoop… 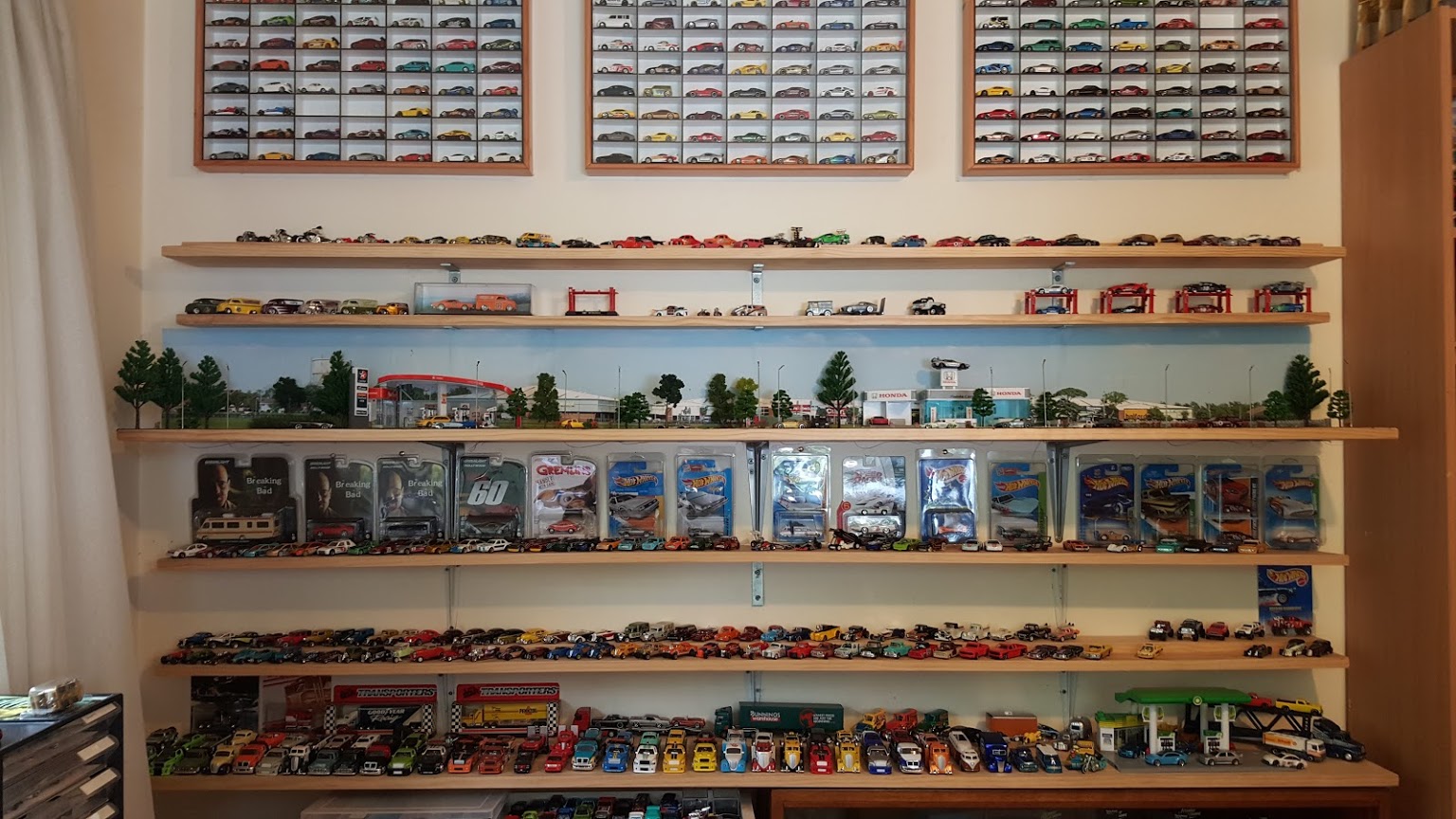 My Hotwheels Collection. A Video Walk-Through.

Take a video walk-through my Hotwheels Collection and visit a world in 1:64 scale. An assortment of diecast cars, dioramas, and dust. Lots of dust.

A collection of some of my favourite Ferraris, including Magnum PI’s 308GTS and the always stunning 288GTO. Also included are some classic F1 cars including the gorgeous 156 and what collection would be complete without the most expensive of them all – the Ferrari 250GTO

My Tribute to Paul Walker, his Ford Escort and The Fast and Furious Franchise in 1:64 scale.

Life On The Shelf – All Japan Day

This week life on the diorama shelf is looking very hellasweet indeed. It’s all Japan this week with some of my favourite JDM customs

Life On The Shelf – Utes & Pickups

This week we check in on the diorama to see what our custom hotwheels and diecast cars have been getting up to. Must be a tradies convention on or something. 😉

Life On The Shelf – Fast & Furious Face Off

This week we’ve seen everything from an out of control Pizza Planet delivery truck to a race between Dom and Brian down main street! It’s been crazy here on the shelf.

The Back to The Future Delorean was caught in hovermode today. Having some fun with the new Hotwheels BTTF Delorean Hover, with a little help from photoshop

A couple of my favourite JDM Customs, a Fast and Furious Supra and a jet black Skyline GTR34 meeting at night.