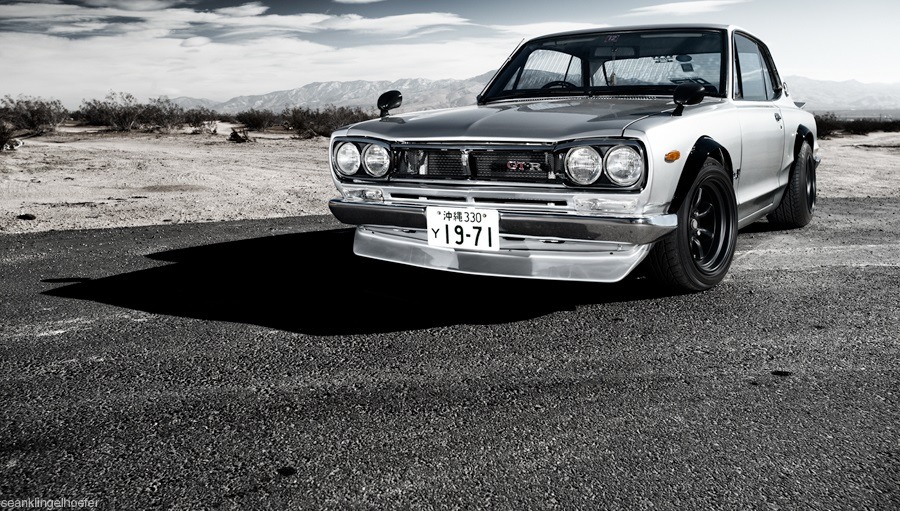 The Datsun/Nissan Skyline H/T 2000GT-X is best known as the Hakosuka GT-R, or Hako for short. It’s also well known for being stunningly beautiful and timeless beyond reason. Don’t believe me? 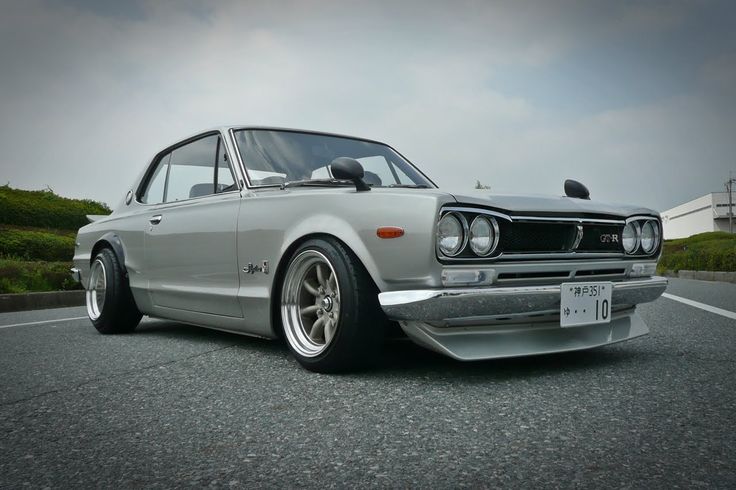 Just look at it. LOOK!

When Hotwheels released their version of the Hako they did a stunning job of capturing it’s ‘essence’ in diecast 1:64 scale, and when they released the Boulevard version with real riders and gorgeous paint they were onto a winner. The price of these Boulevards were around $4 – if you could find them, but then the Hotwheels world discovered the JDM scene and the world went crazy!

Got a Dollar or Fifty Spare?

Trying to find a Boulevard Skyline Hakosuka for under $50(AUD) now is hard work and as such managing to secure two is all but impossible! I say two because although I am an opener, I am also smart about my collecting and like to keep some cars carded. I have one and it is NOT coming out of its packet and until such time as I can find another for a price that isn’t balls up stupid I shall have to make do with a fake :p

This custom Skyline hakosuka is actually one of my earliest customs and as such does not have any of the details painted that I would normally insist on nowadays. It also doesn’t have a black bonnet because – and this is a kicker – I was only looking at the model from pictures of it in a blister (I had yet to acquire even one at that stage)and didn’t realise it even had a black bonnet! 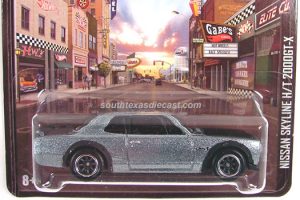 I’ve thought about going back and adding these details and fixing things up but that’s just not on in my book. Each custom is unique in it’s own right and now that I am much improved maybe I can go one better 😉

In the meantime, here is my poor mans boulevard skyline, the fake hakosuka. 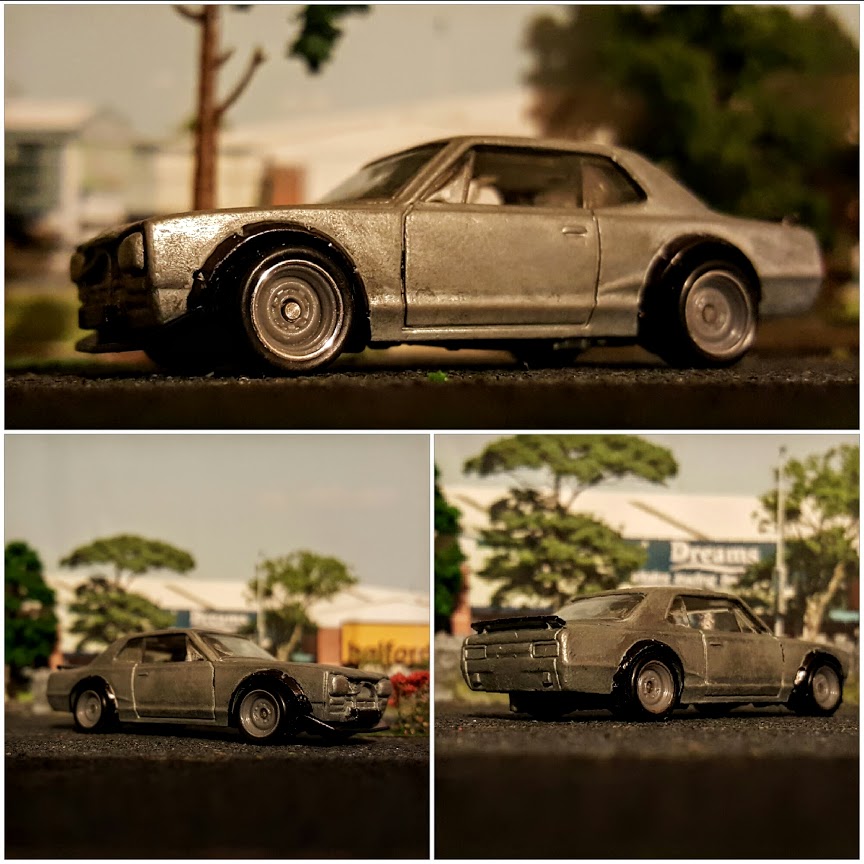 Next week we take a look at the Poor Man’s Boulevard Datsun 510 Wagon because its story is similar to that of our Hako here, except in the Datsun 510’s case it’s much more serious 😉