How To Stance Your Hotwheels Diecast Cars

Yesterday we looked at How to Lower Your Hotwheels Vehicle but today ‘It’s all about that Stance, bout that stance (low travel)’ *

Stancing your Hotwheels (JDM) car is another method of lowering your hotwheels in that the result is a vehicle sitting a lot closer to the ground. The difference however is that you will not have a rolling chassis when you are done. HellaWhat-eva!

Don’t Be a Debbie Downer.

So without further ado, let’s take a look at how to stance  your hotwheels car and get some negativity into your life! :p

How to Stance a Hot Wheels Car

The first thing you will need to do is remove the base and take the axles out. I am going to go through the process of removing the axles so they can be returned to their original home without incident but please follow the link HERE if you would like to know how to remove the base in the most clean and efficient manner. 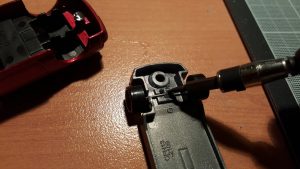 TAKE NOTE of how far the axles stick out each side of the base! 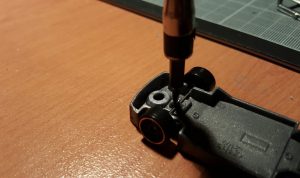 Before removing the axles it is important to note how much axle rod sticks out each side of the base. All cars are different and in the case of the Nissan 180sx I am using as an example here, there is only about 1mm each side.

The reason you need to note this is because you cannot bend the axles beyond this point. If you do you will not have the negative camber on each side that makes the car stanced and sit so hellaflush. Instead you will just have wheels trying to push up into the guards with maybe a hint of negative camber. 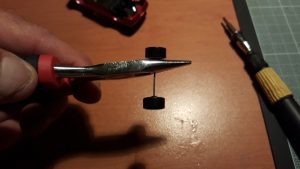 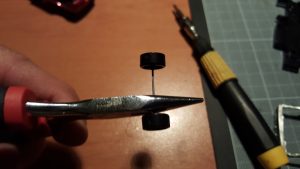 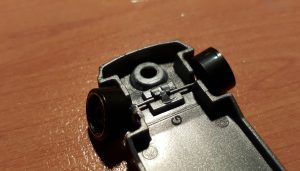 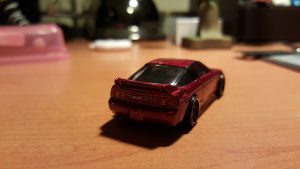 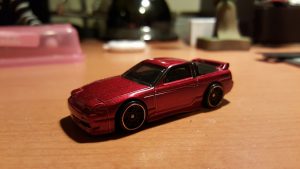 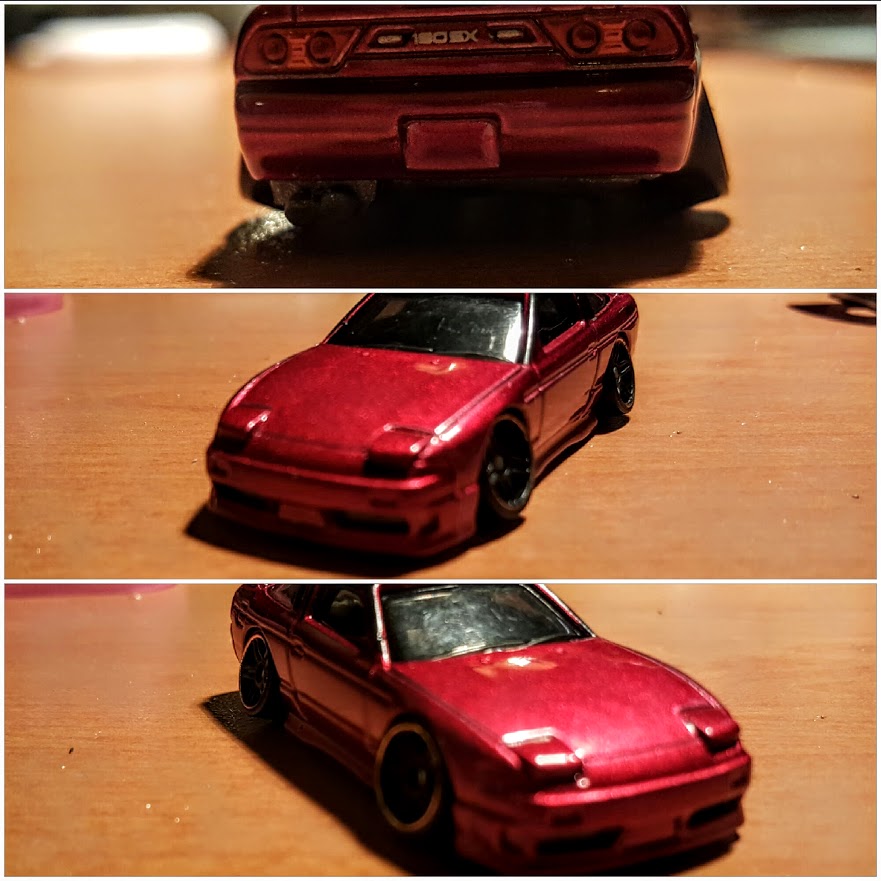 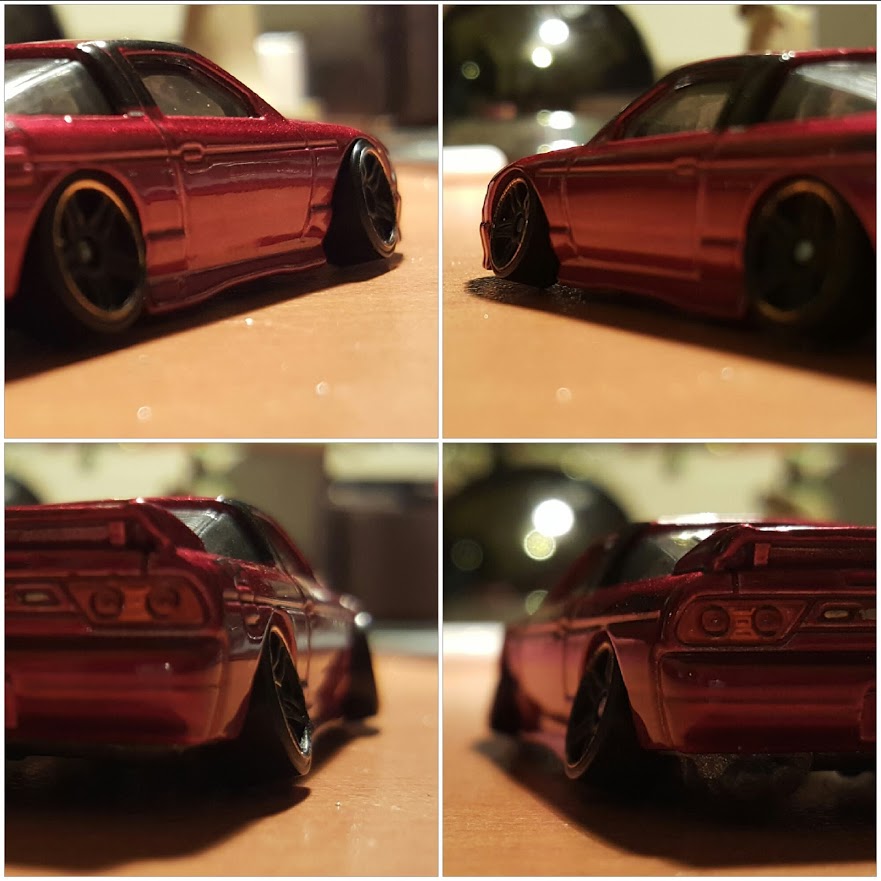 And because you know I love a good bit of diorama action. Not bad considering this isn’t even a wheel swap! 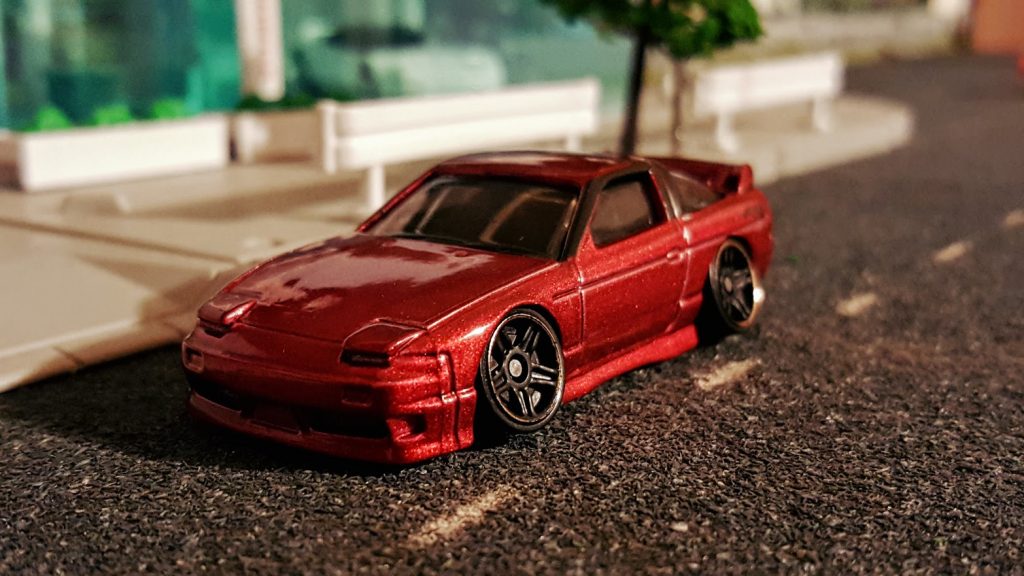 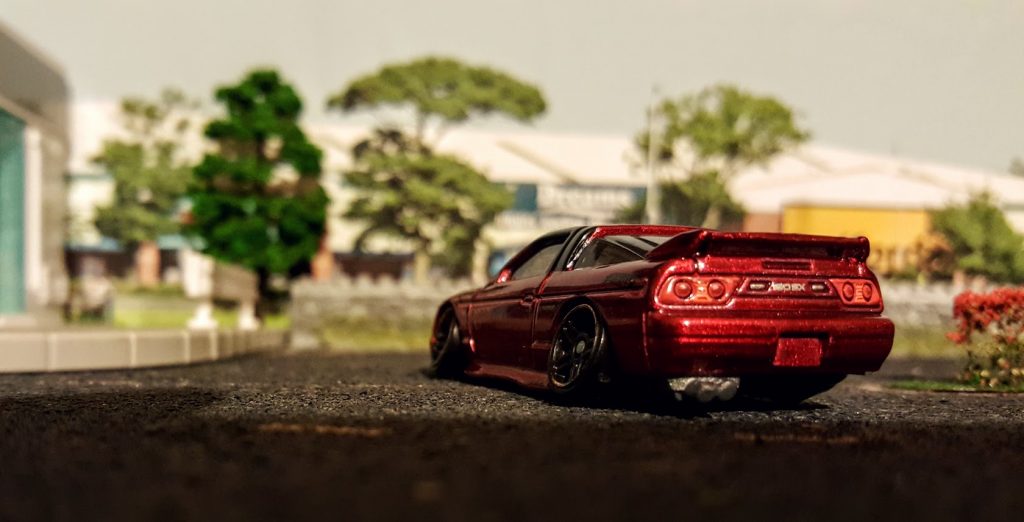