I consider myself somewhat of a modest customiser (all things considered) but sometimes I create something that kicks modesty to the curb and says “Dayummm that’s sweet!”

This here is one of those builds – a spontaneous custom creation that started small and simple but quickly got WAAAAY out of hand in the most awesome of ways. It all started rather modestly when I decided to chop the roof off of a Kool Kombi…

I ended up keeping this as a finished custom, called it the Kool Khrombi and set about hacking another Kool Kombi. It was time to do away with the clean lines of polished diecast and enter the dirty poppin’ lockin’ world of dubstep…

Before I share the details of the build and the finished product itself I think it best I set the appropriate tone – and there is nothing more appropriate than watching two of the finest dubsteppers around poppin’ and lockin’ to what could arguably be the greatest song ever. (the remix is freaking badass too!) I highly recommend you click play on the video and continue reading the post with MJ’s sweet remixed beats ringing true 🙂

…30+ views and 2 hours later and Alex finally continues writing the bloody post!?!! – damn you Poppin John and RW. Damn you to heck!

I’m going to get straight to the point with this one – namely because I never actually took any progress pics LMAO!
– Hey, it was a spontaneous build after all :p

The important ‘Customizing Stuff’ that might actually be somewhat useful relates to what I actually used on this build. So like, yeah… let’s go ahead and do that…. grrrrreat.

As always PHOTOS ARE TAKEN WITH A SAMSUNG GALAXY S6 EDGE 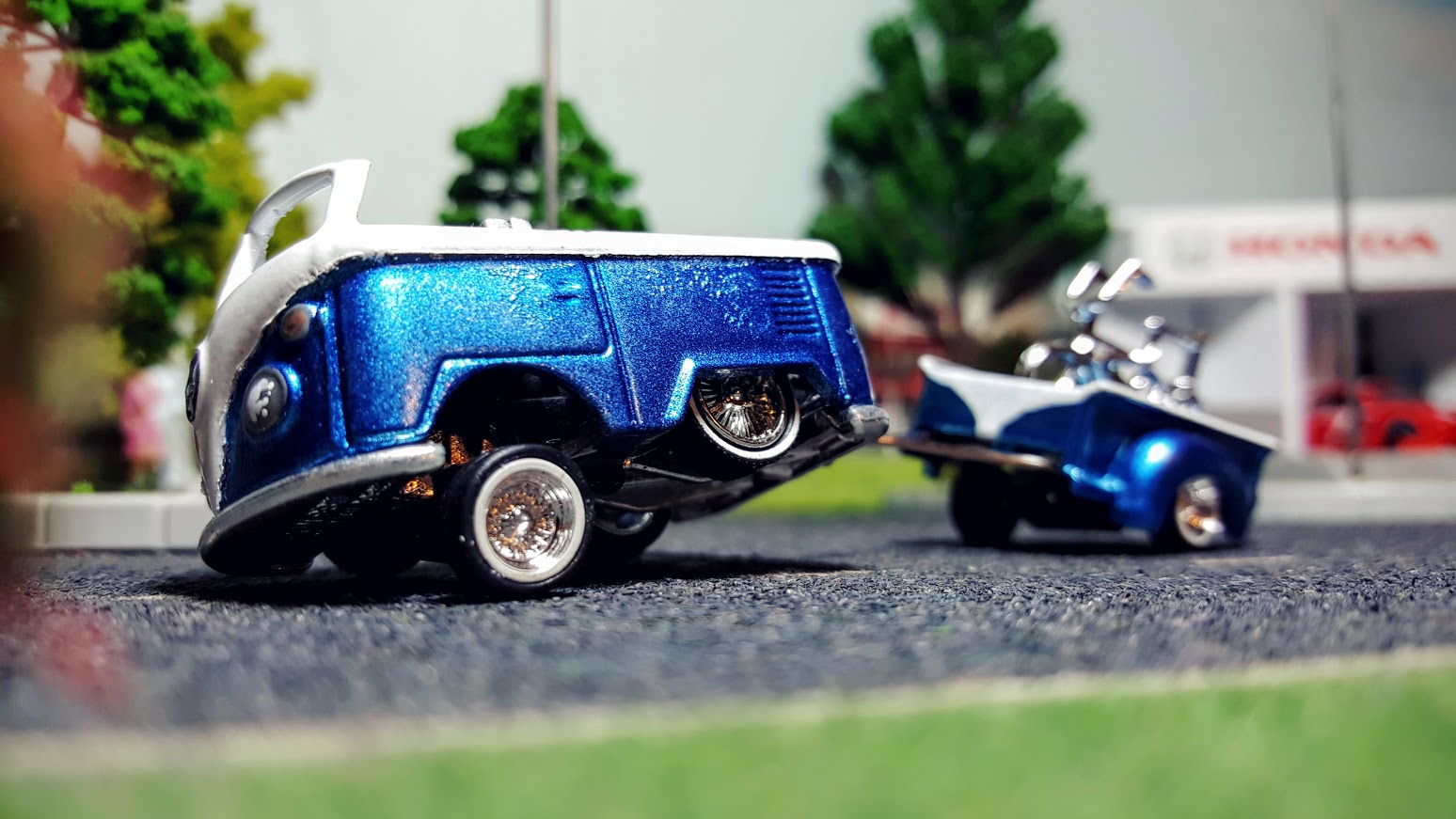 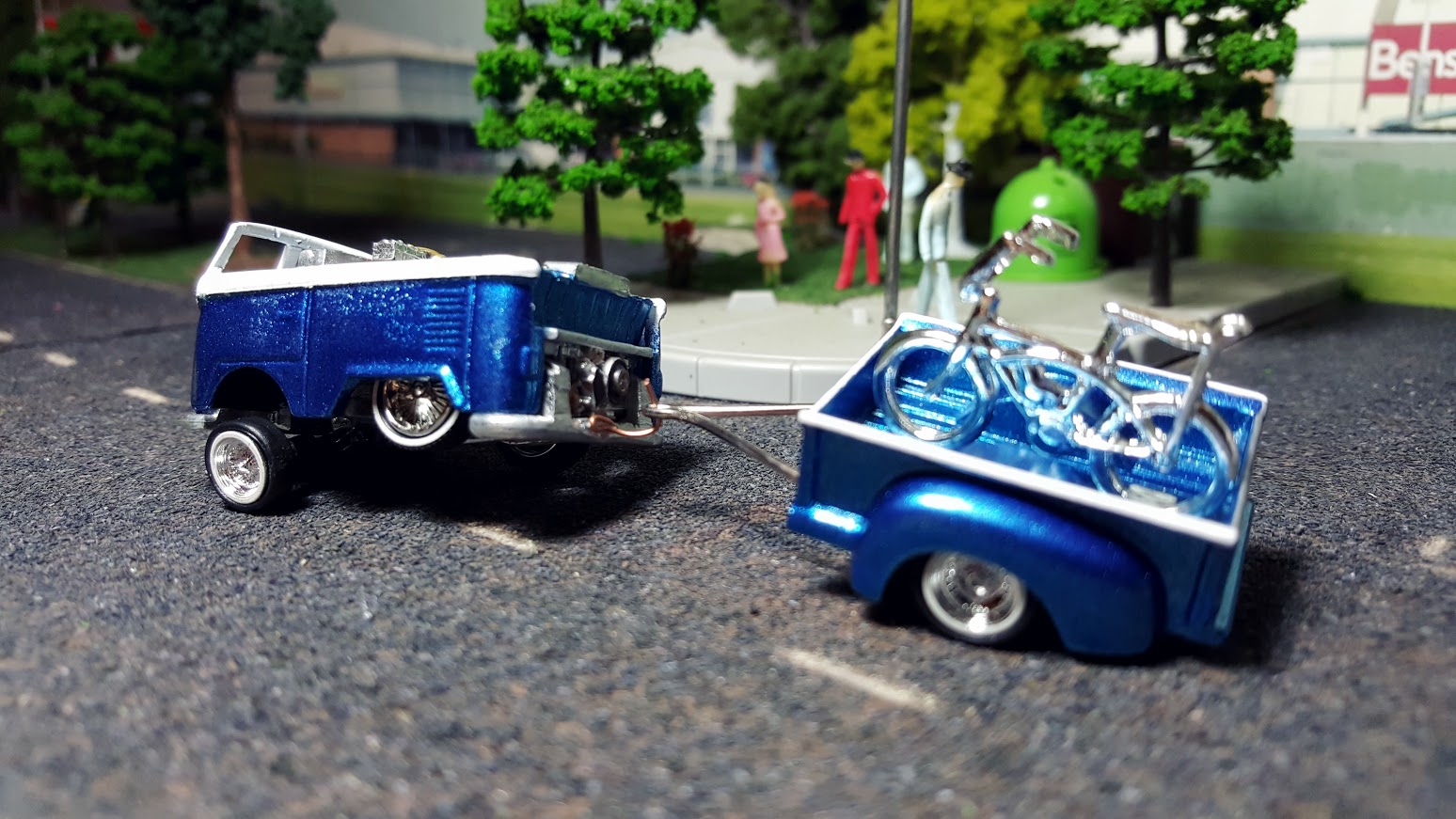 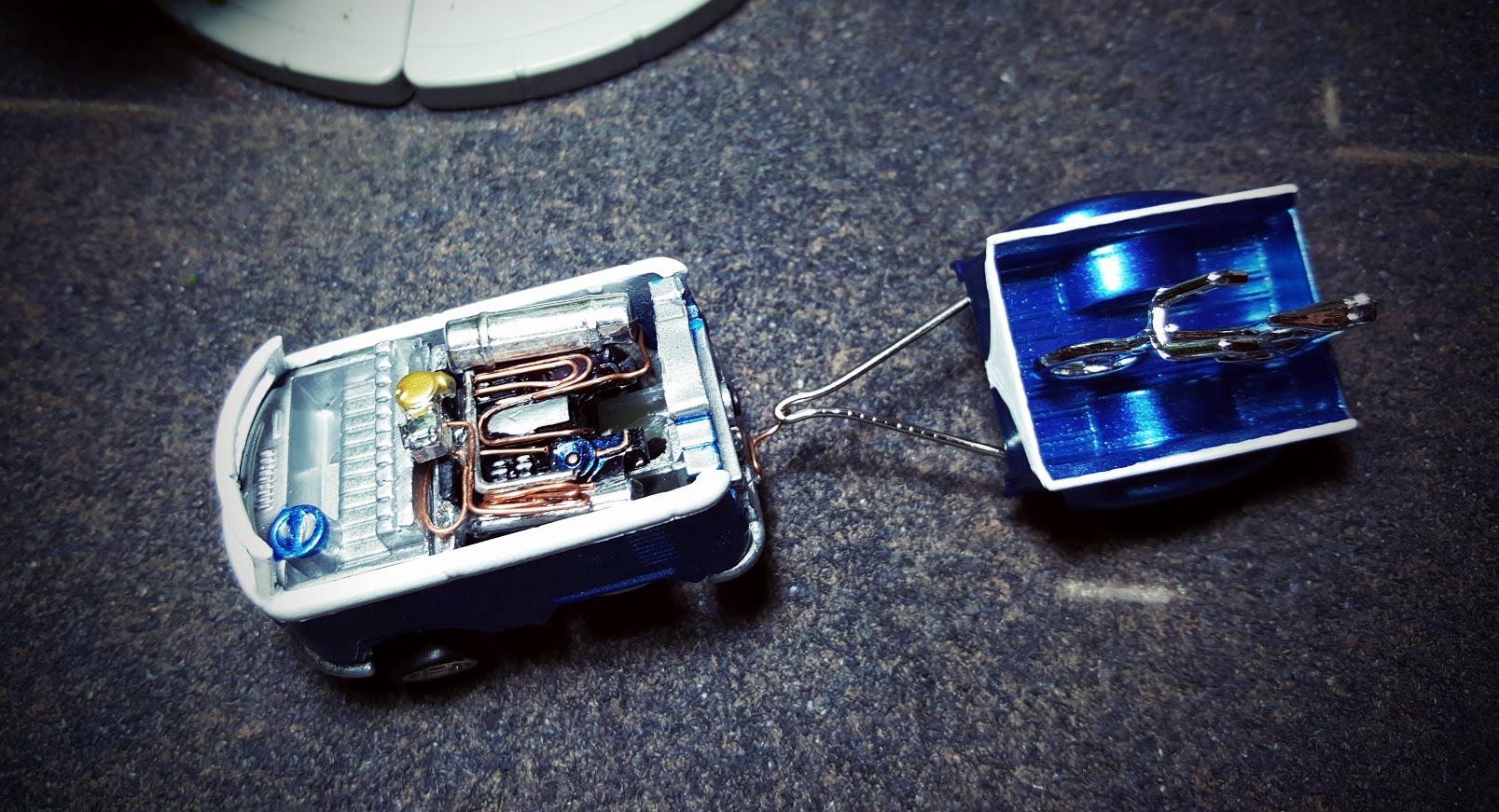 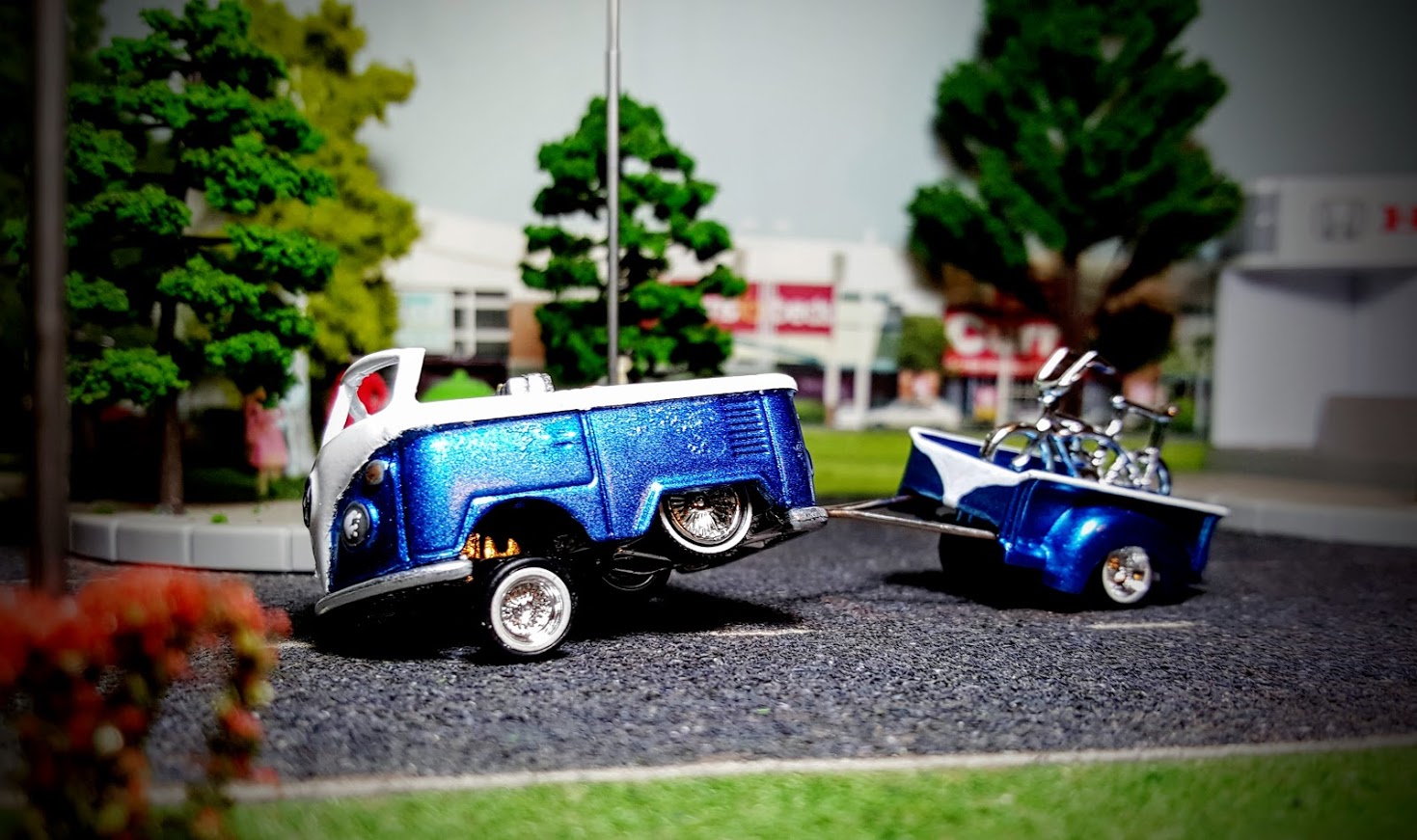 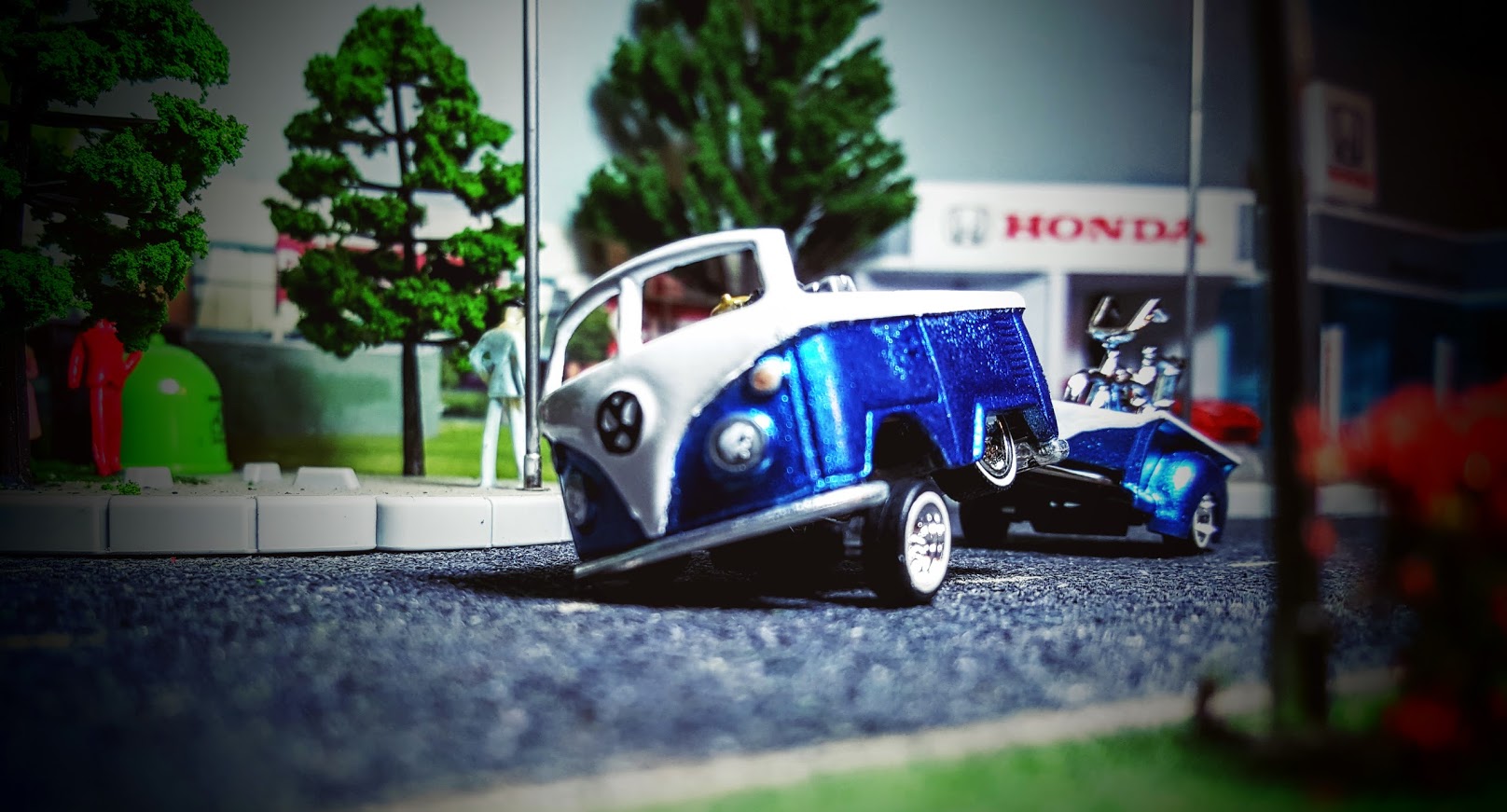 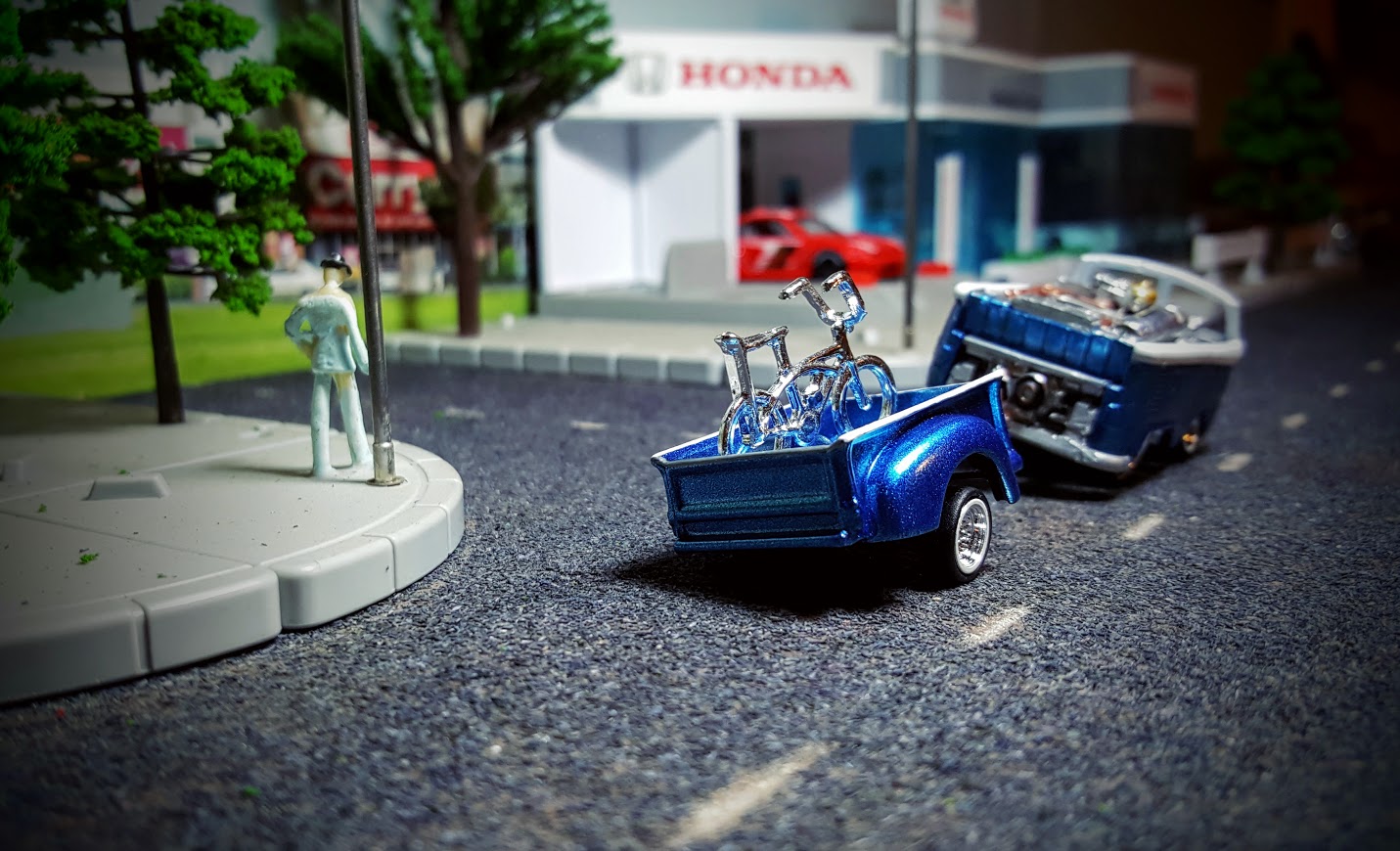 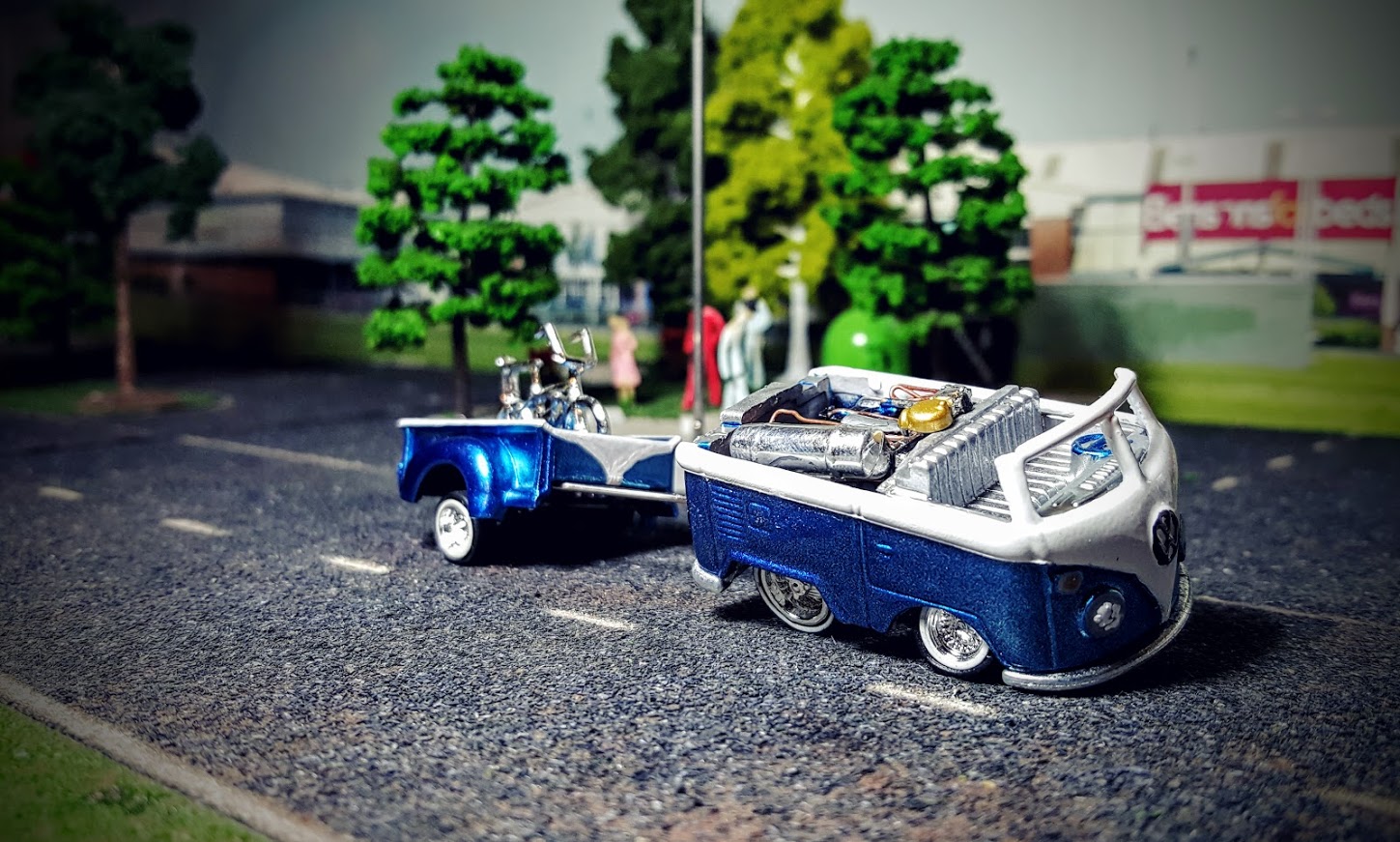 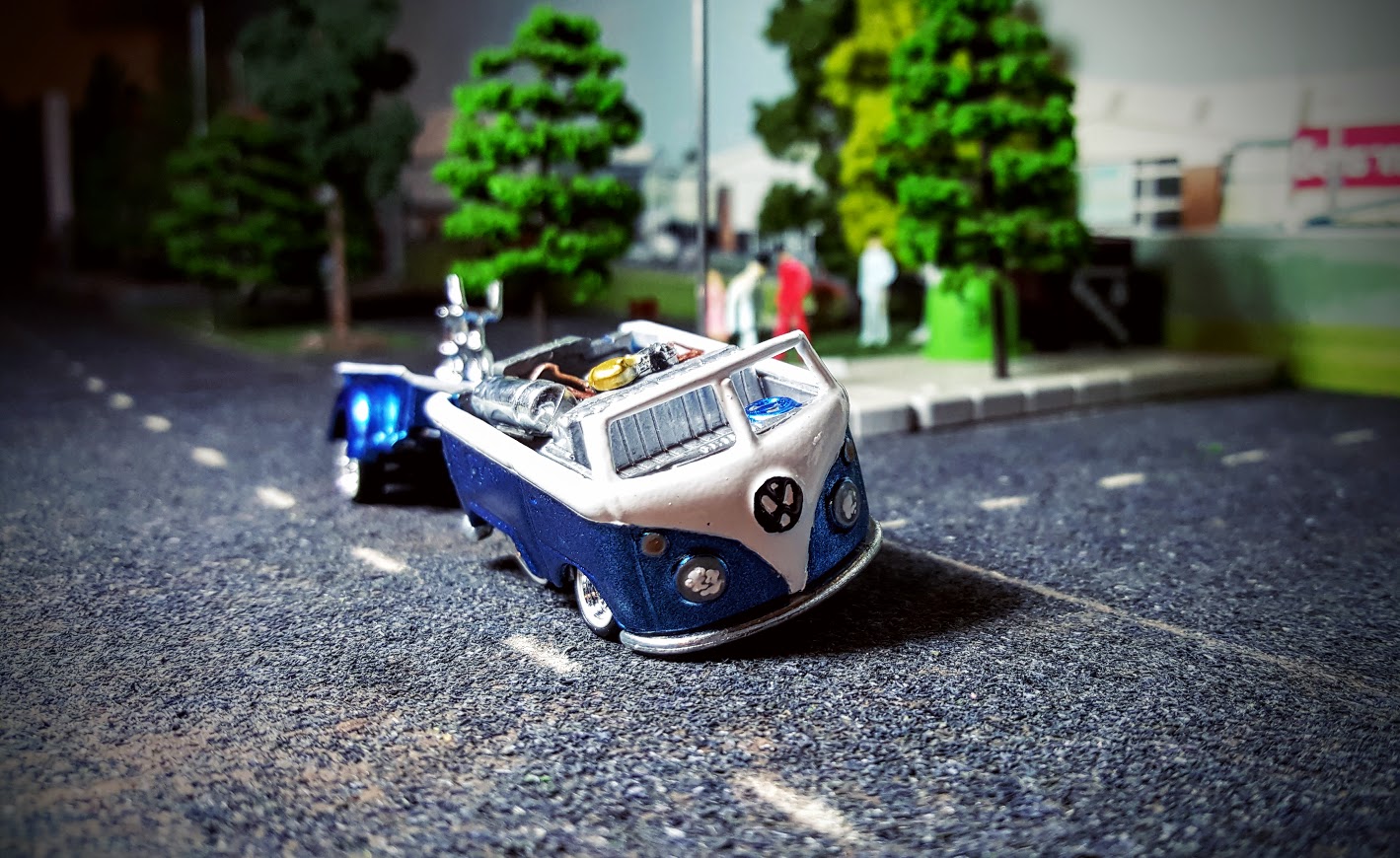 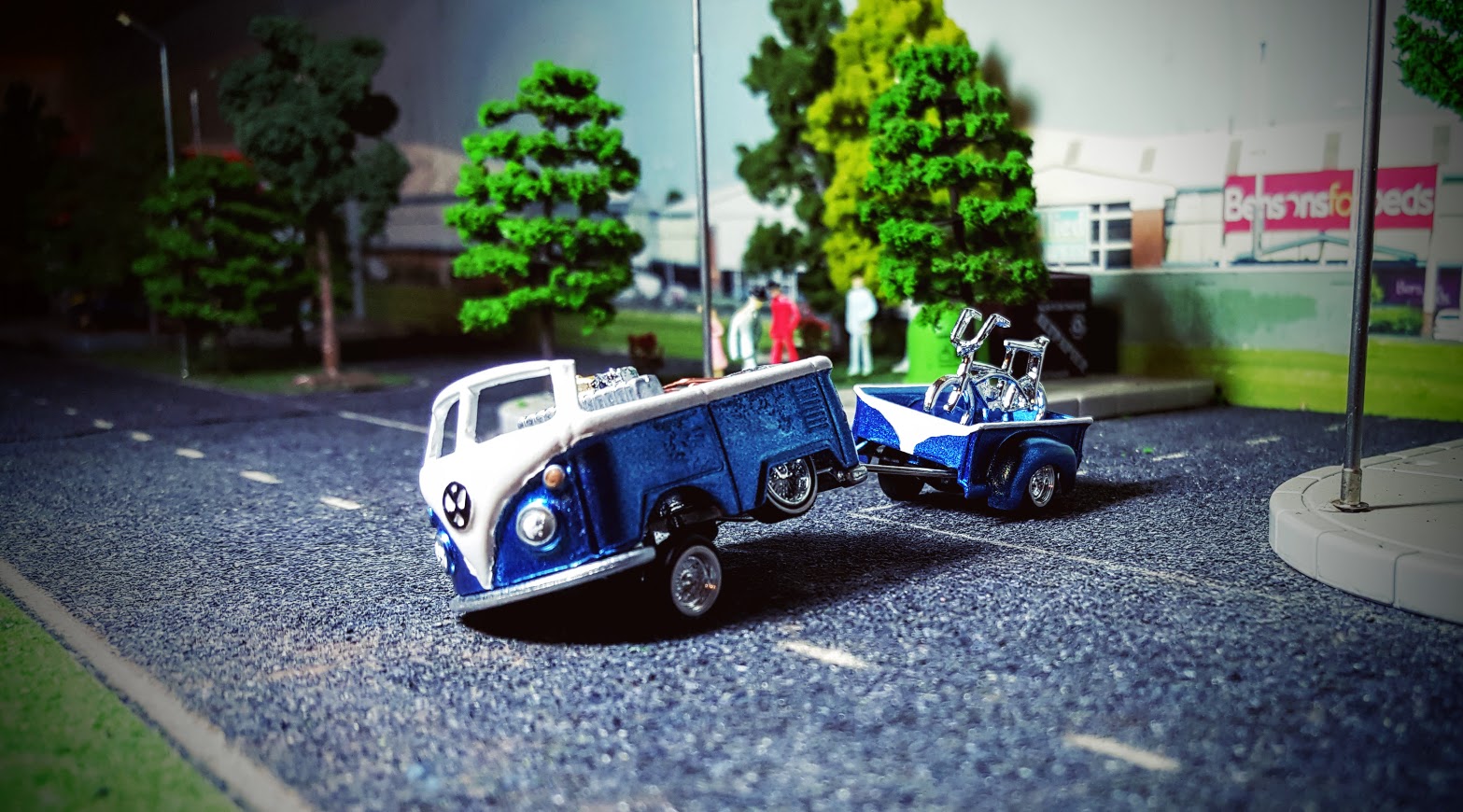 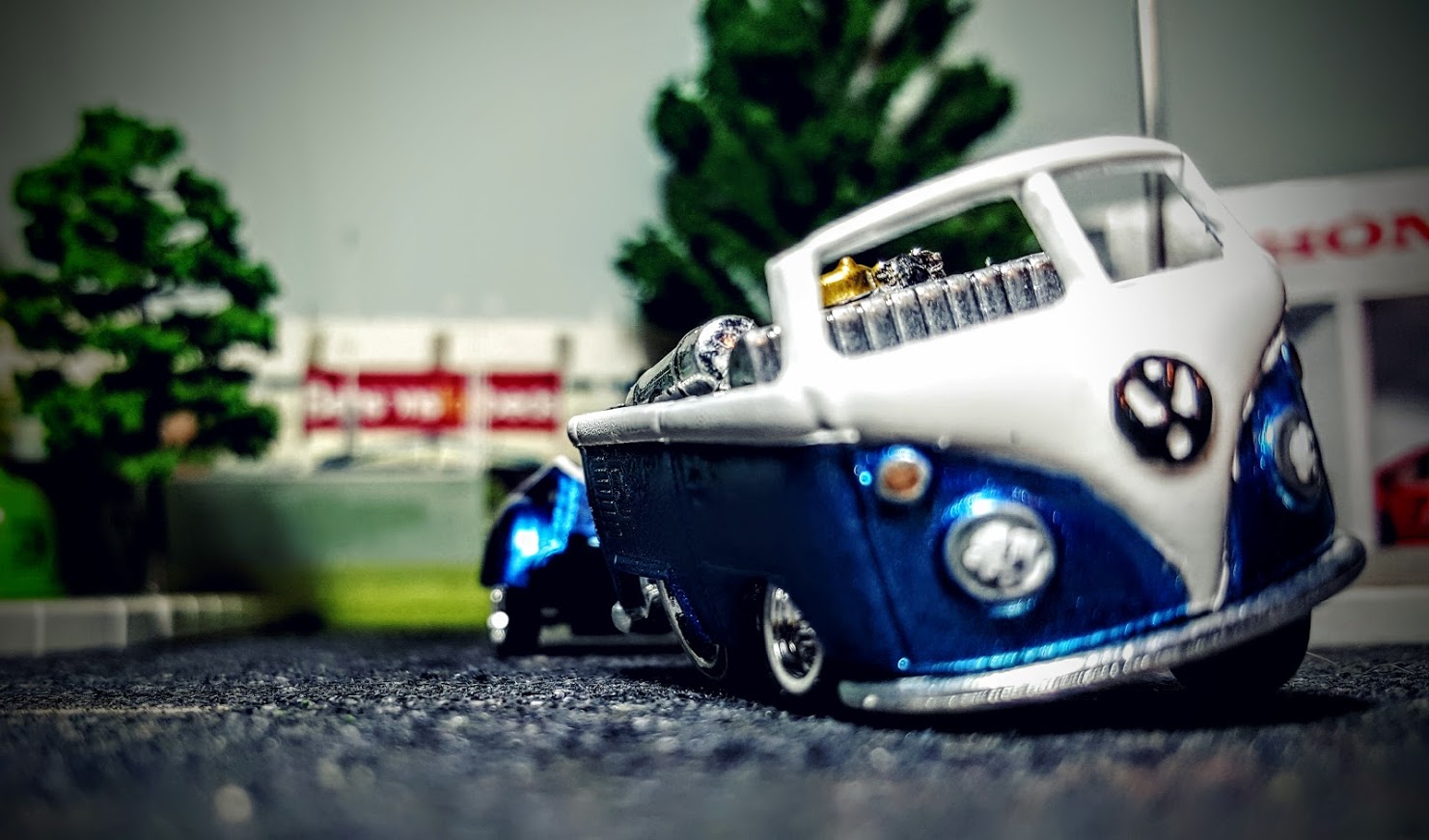 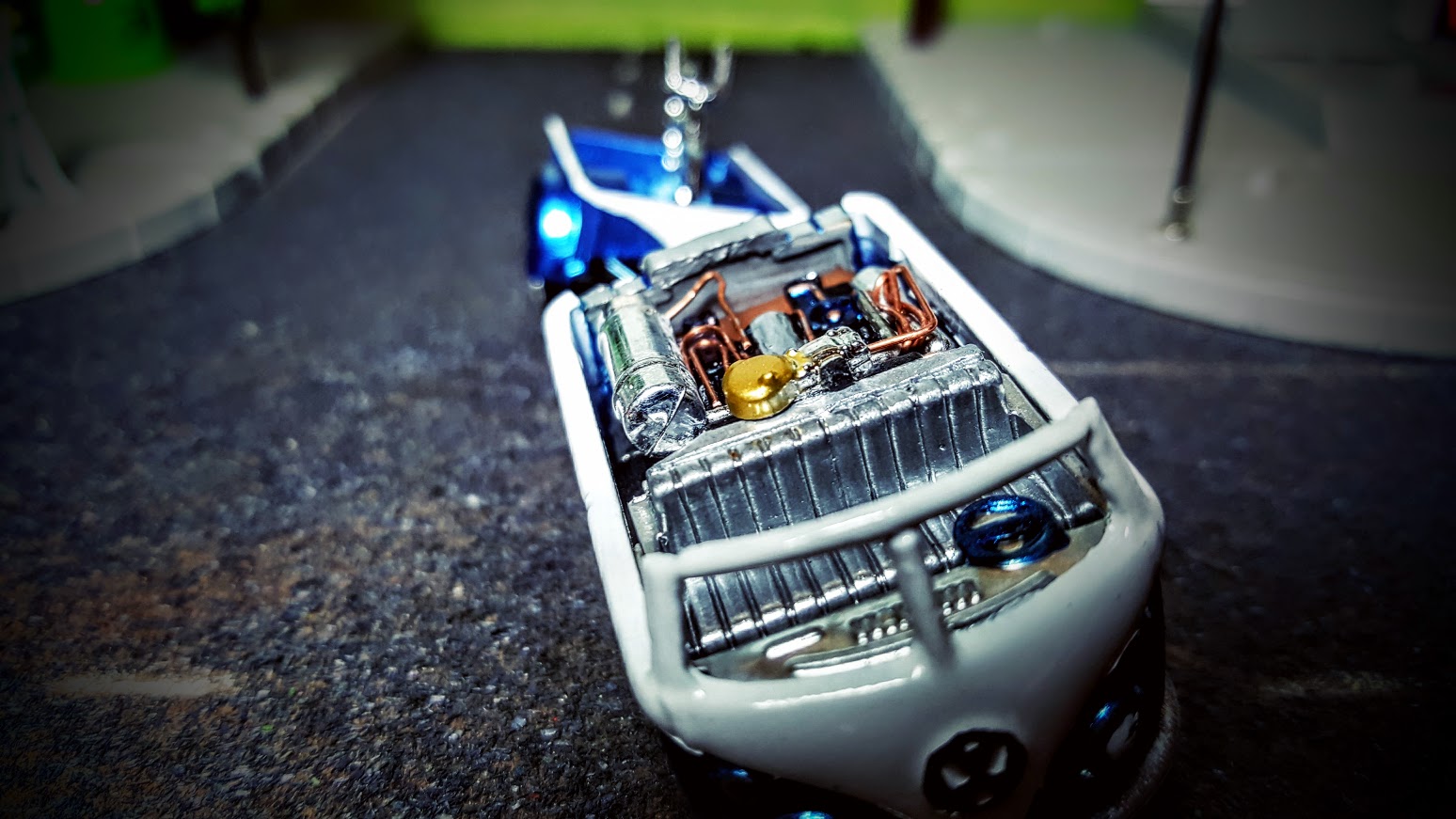